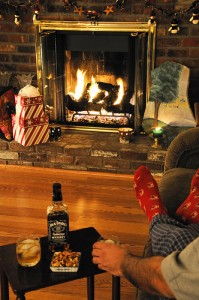 There is nothing like holiday season.  It’s time spent with your family, lots of food, football, and holiday cheer.  Unfortunately, guys have been getting the short end of the stick when it comes to cool gifts during this season.  It seems as if once you pass the age of 21, the things that we really want die off into a distant memory.  Now, that’s not to say that the season is all about gifts and material things, but crew socks, underwear, and ties are getting to be a little old.  Since the majority of our clients at the barber shop are guys (naturally,) we decided to post the top 5 guy gifts for Christmas:

Guys, what gift is on your wishlist this season?  Leave a comment!